Back to Resources
Operator Spotlight

Why Partnering With Cents Was a Game Changer for Laundré 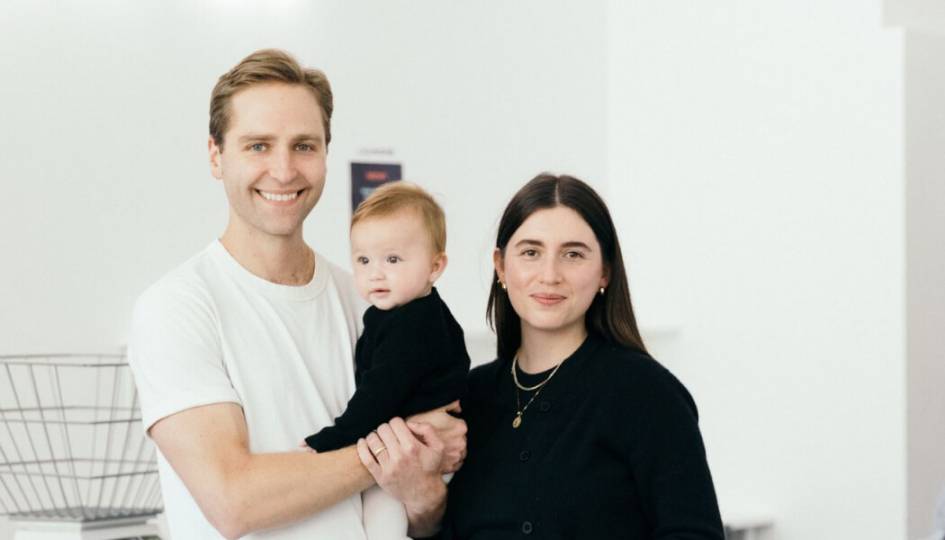 Ariana Roviello owns and operates Laundré, which has two neighborhood locations in Mission and Divisadero. During college, Ariana was a gig economy driver, an experience that informs her view of laundry pickup and delivery. Ariana and her team at Laundré leverage gig economy platforms, such as DoorDash, to grow the business and customer base.

Ariana said Cents’ laundromat business management platform has helped “evolve” the laundry industry. “We’ve never had a great standard for POS,” she said, “and Cents has been really valuable for us.”

“When we first opened 4 years ago, we were literally using pen and paper to process our wash and fold,” Ariana said, “which wasn’t sustainable.” Later, Ariana and her team at Laundré migrated their business management operation to a dry cleaning software, which was - at the time - “the closest thing we could find to a laundry POS system.”

Wrinkles formed at Laundré. The software “wasn’t intuitive,” Ariana said, “which made it hard to train staff.” Challenging training processes led to employee errors, which led to poor customer experiences. “We also didn’t have great reporting options, so it was hard to see how the business was doing from a high-level perspective.” Frustrations grew as Ariana and her team observed other types of businesses that had comprehensive, industry-specific systems. Laundry was so far behind, she said.

What Laundré needed was a software solution that could “keep up with how we wanted to modernize,” Ariana said. “When Cents reached out to us, I couldn’t have said yes quick enough.”

Laundré brought Cents into its operation just as Ariana opened her second location; the perfect time to switch to a new business management platform. “It was actually quite easy to train all of our staff,” Ariana said, “and any hiccups we had during those first few weeks were immediately addressed.”

“We’ve now been Cents users for about a year,” Ariana said, “and really love it.”

With the Cents platform, day-to-day tasks are easier for Ariana and her team to navigate. Furthermore, the ability to offer Laundré customers benefits such as notifications and text receipts has helped to automate their processes.

“We recently launched DoorDash on-demand laundry pickup and delivery service,” Ariana said, “ it’s such a pivotal moment for us as a small operator.” Laundré has expanded its market to new customers and grown its business — two milestones Ariana said are invaluable. 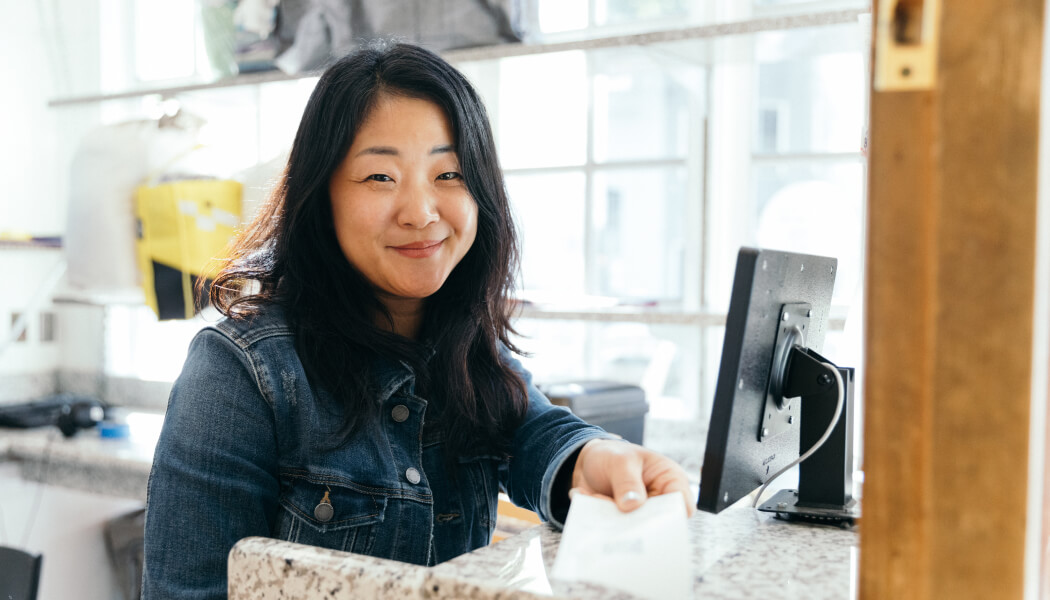 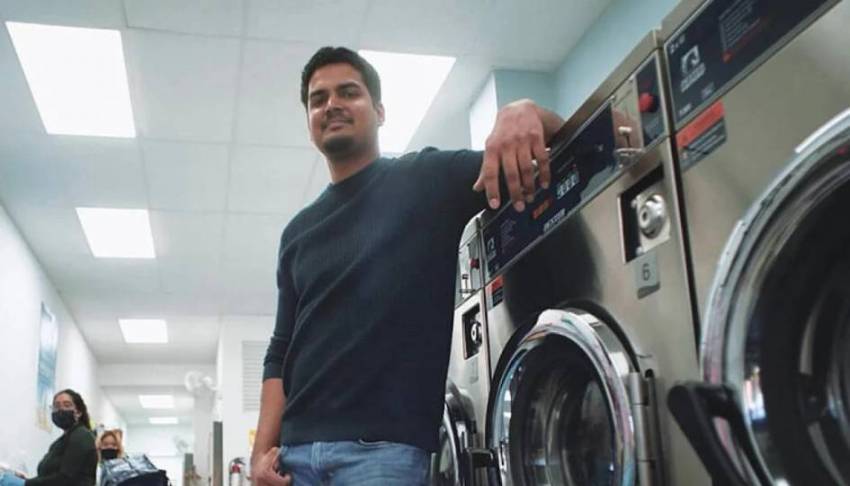 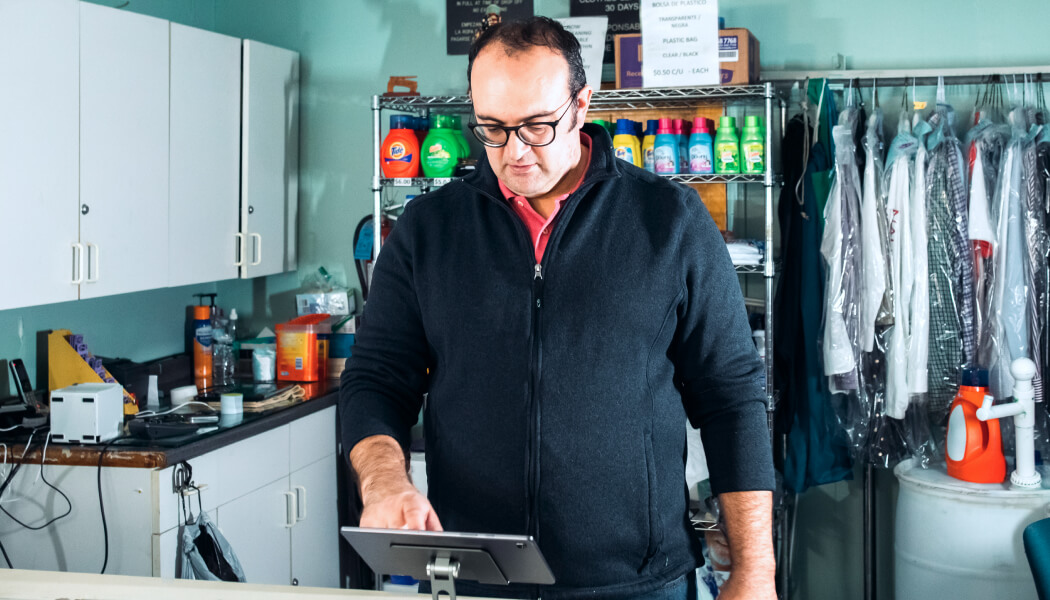 How Partnering with Cents Improved Customer Experience for 2 Boys Laundromat

New Jersey-based operator, Felix Rostein of 2 Boys Laundromat has been able to improve business management, create a simplified user experience and increase their laundromats turnover and overall customer base by using Cents.

Jordan Berry of Laundromat Resource sat down with Ariana to talk about her experience building a laundromat in San Francisco and buying a second one. She has some hard-earned wisdom that she generously shares on building a laundromat from scratch, scaling into multiple laundromats, and running a successful business. Give it a listen below: 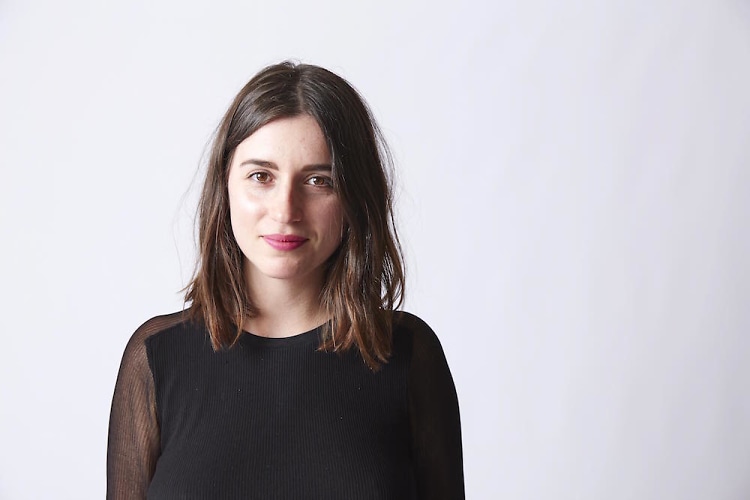 How Partnering with Cents Improved Customer Experience for 2 Boys Laundromat

New Jersey-based operator, Felix Rostein of 2 Boys Laundromat has been able to improve business management, create a simplified user experience and increase their laundromats turnover and overall customer base by using Cents.

Take Cents for a Spin

There's only so much we can say — so let us show you! Schedule a demo today and reach your business goals.